We Carry You in Our Hearts

Dick Fischer was a phenomenal advocate for adoptees and our forever families. I know Sheryl and I feel privileged to have had the opportunity to work with him in writing articles for Adoption Today Magazine. He will be fiercely remembered and dearly missed. To his family, our thoughts are with you during this difficult time. 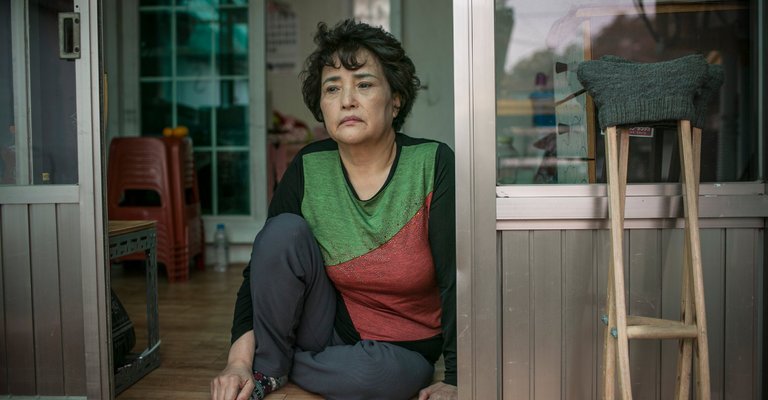 YEONGJU, South Korea — Kwon Pil-ju is trying desperately to teach herself English before she is reunited in the coming weeks with a son she sent away almost 40 years ago.

“I have so much to tell him, especially how sorry I am,” she said, sitting in her bedroom, which doubles as her kitchen, in her one-floor rural home in Yeongju. “But I am at a loss, because I don’t know English and he can’t speak Korean.”